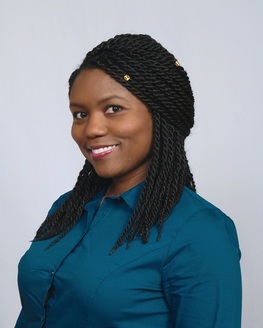 Rhonda Eason is originally from Detroit, Michigan.  She served six years active duty in the U.S. Air Force and three years in the Reserves working as a security police officer and a paralegal. During her term, she has traveled to England, France, Germany, Italy, Luxembourg and Saudi Arabia.  Rhonda holds a Bachelor of Arts degree in Communications from The University of Tampa, where she completed coursework toward an MBA.

Rhonda is also an actress who has been cast in television commercials, films and theater productions. She made her debut on the New York stage playing Nurse Jones in Mom Never Taught Us.  One of her proudest roles to date is playing Beneatha Younger in a theater production of A Raisin in the Sun.